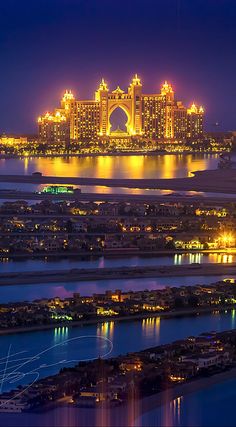 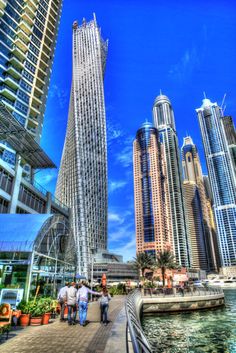 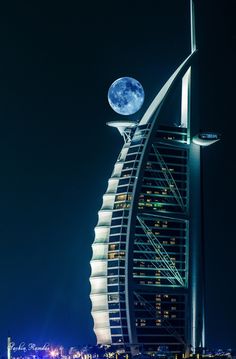 This item is unavailable | Etsy

Dubai is most popular and beautiful place.- NOTICE TO MY FOLLOWERS:I will have to stop pinning here soon, as Pinterest permits 200.000 pins as a whole and I will be reaching that limit soon.. I will start the same themes on new Pinterest Boards under my name. You are invited. Sorry to have to go. Thanks for following. Lucia Oller

Atlantis Palm Dubai is the flagship resort on The Palm. Dream Vacation! 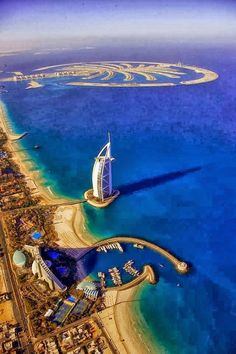 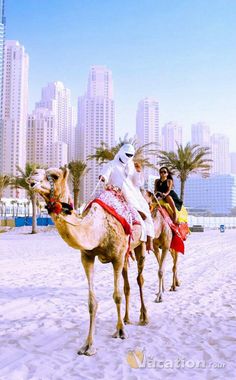 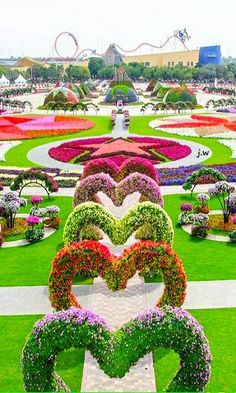 Dubai Miracle Garden has more than 45 million flowers. But the real miracle is that it was built at all. 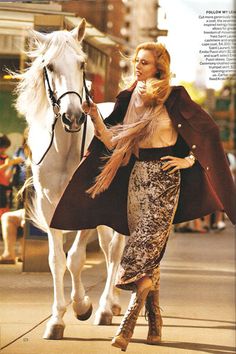 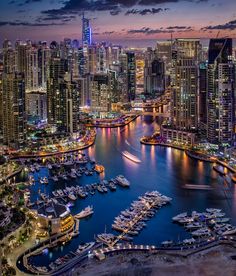 Things to Do in Dubai

Here is the list of Real Things to Do in Dubai. A 4 day itinerary includes the Burj Khalifa, beach & bars, cultural day, arabian souqs and a desert safari. 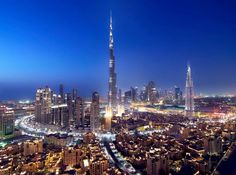 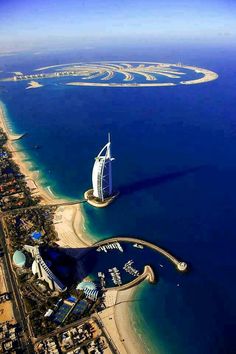 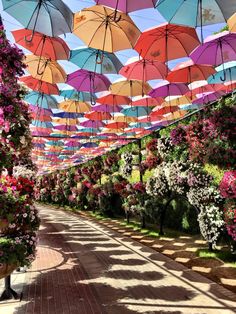 The Future Is Now In The UAE: 20 Exclusive Dubai Photos

Expats make up over 88% of the population in the UAE. Not to be outdone by other nations, we also have a growing presence in the sandbox - according to Wikipedia, the South African expat population in the United Arab Emirates is estimated at between 40 000 and 100 000 as of 2008. Time Out magazine estimated that 50 000 South

Burj Khalifa: The tallest building in the world 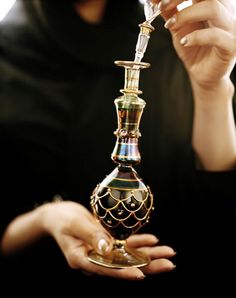 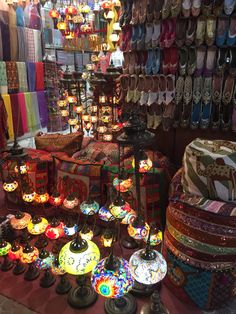