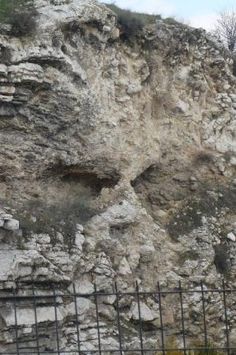 Ranked #96 of 487 attractions in Jerusalem. Been here too? Add it to your map! 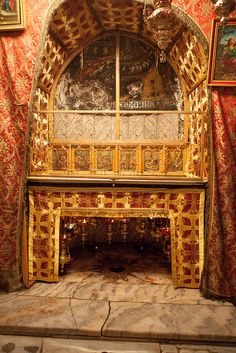 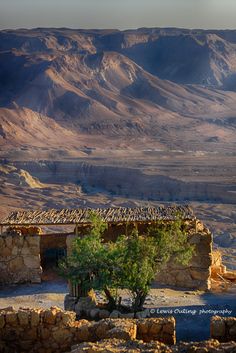 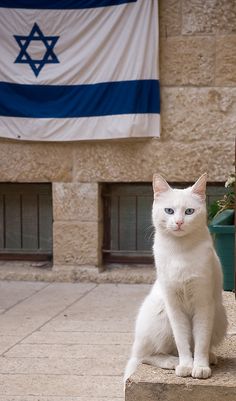 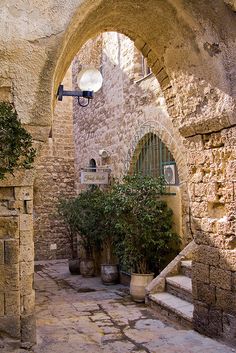 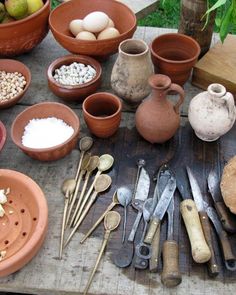 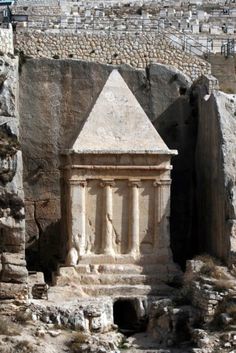 The Tomb of Zechariah is an ancient monument located in the upper Kidron valley, at the foothills of Mount Olives, facing the old city of Jerusalem. 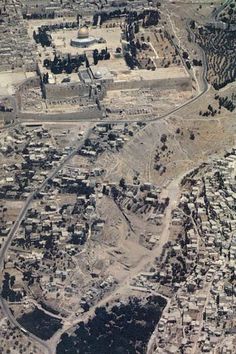 Road “Where Jesus Walked” is Re-opened to Public

After six years of excavations, Israel has officially opened the ancient Pilgrim’s road, a 2,000-year-old stepped stone path that connected the Pool of Siloam, where 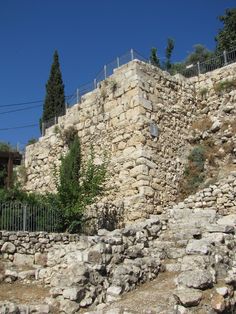 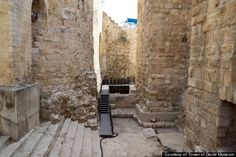 JERUSALEM (RNS) The site where Jesus may have been tried, prior to his crucifixion, is now open to the public for the very first time. Located in t... 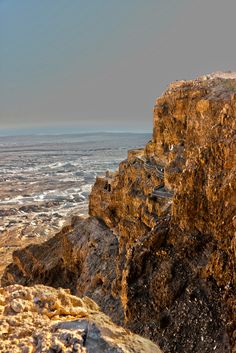 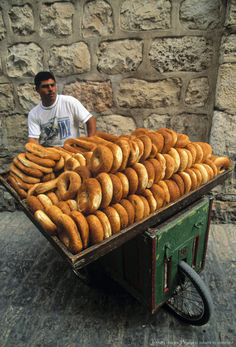 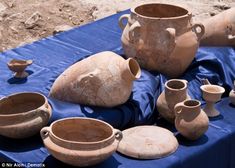 Archaeologists have unearthed a palace thought to have belonged to King David, in the fortified Judean city of Shaarayim in Israel. This is the location where David is said to have battled Goliath in the biblical tale. 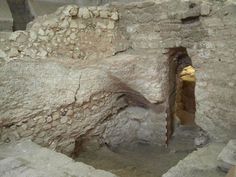 First-Century House Found in Nazareth: Did Jesus Live There?

Archaeologists have identified a house dating to the first century that was regarded as the place where Jesus was brought up by Mary and Joseph. 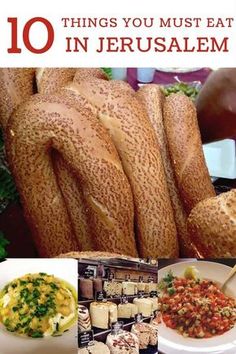 Jerusalem is a pilgrimage for the mind, boy, soul, senses, and stomach! Check out my top 10 things you must eat in Jerusalem! 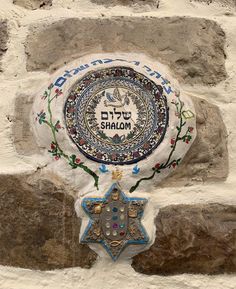 A complete guide to 40 popular holy sites in Israel and Palestine for your trip to the Holy Land: sacred sites of Judaism, Christianity, Islam & Bahai Faith.