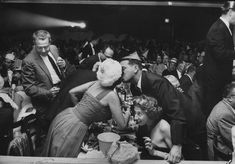 Lets not even argue about this, New Year's Eve is the most fun. Presented by Getty Images. 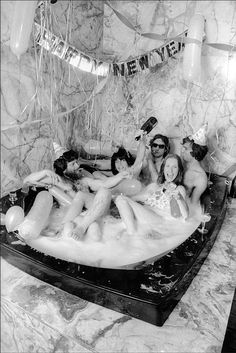 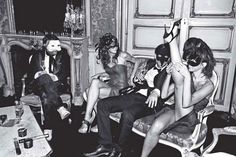 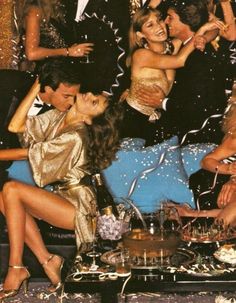 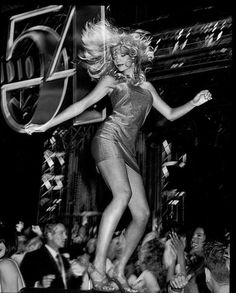 Studio 54 Photos And The Debauchery That Ensued

When it came time to actually build the nightclub, the co-owners went outside the normal means of construction and enlisted people who wouldn’t just give them the same ol’ same ol’. Instead, they used architects who designed popular restaurants, lighting people who worked on Broadway shows, and for sound they used people who were used to more underground clubs. 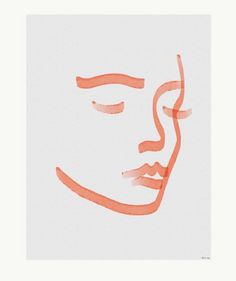 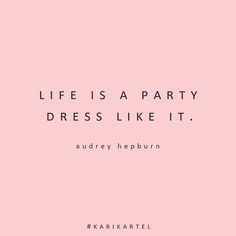 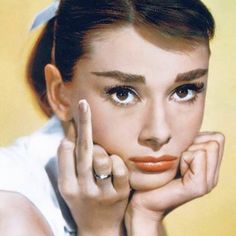 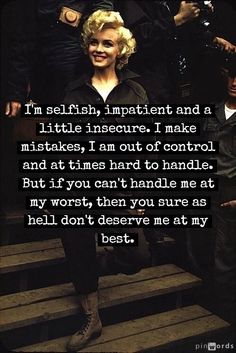 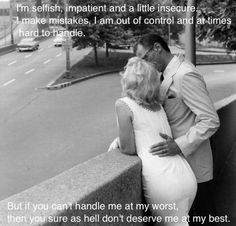 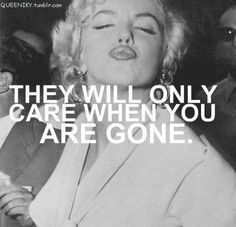 Buy bra's online at brayola.com. Many styles from the best brands at the best price available. Click here to find your new favorite bra. 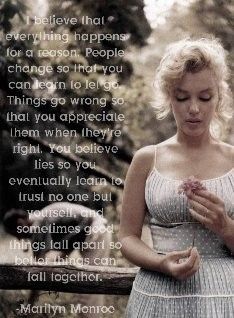 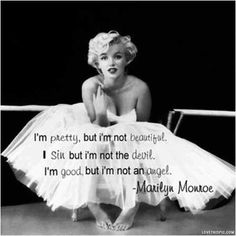 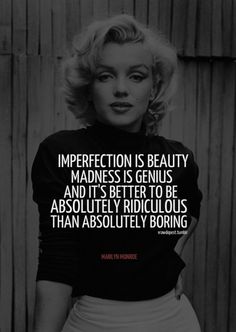