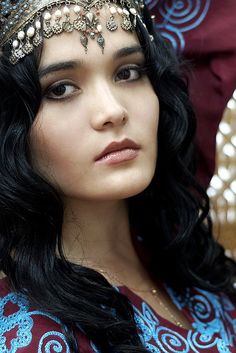 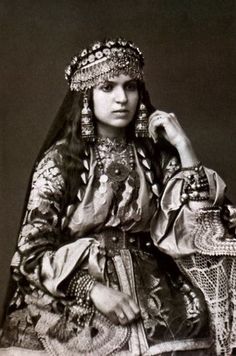 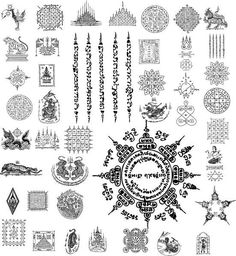 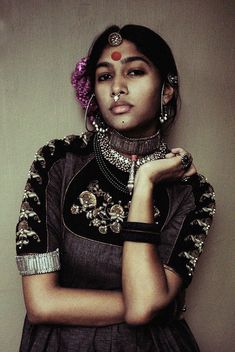 for the love of anarkali 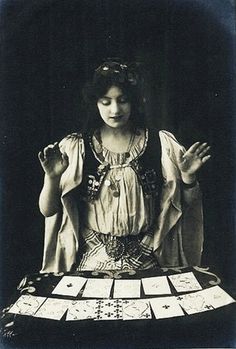 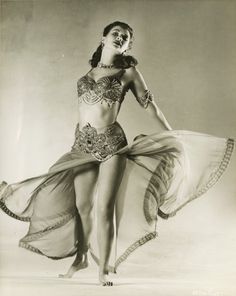 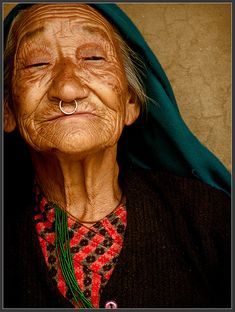 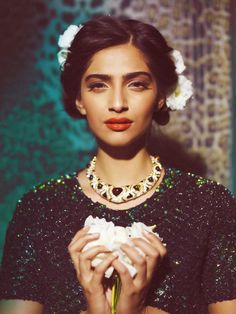 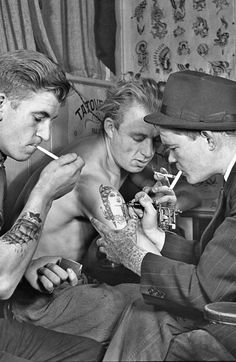 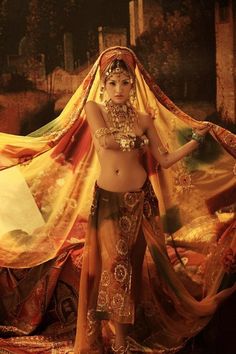 So full of Win, I think I would snap in half if I did not repost. ^_^ *applauds, totally enthralled* ♥ 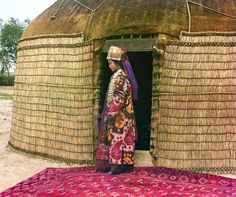 Ethnic Diversity - The Prokudin-Gorskii Photographic Record Recreated: The Empire That Was Russia | Exhibitions

Prokudin-Gorskii captured the diversity throughout the empire in his travels. The Russia of Nicholas II on the eve of World War I was a land of striking ethnic diversity. Comprising all of the republics of what later was to become the Soviet Union, as well as present-day Finland and much of Poland, Russia was home to more than 150 million people—of which only about half were ethnic Russians. 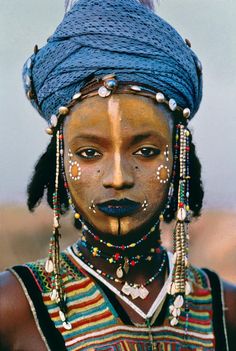 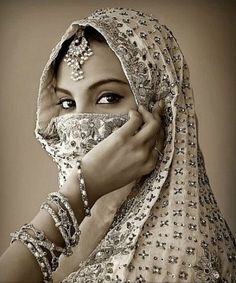 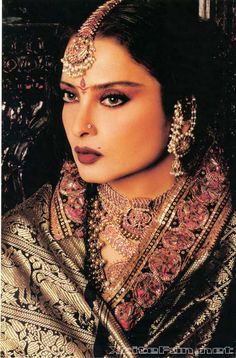 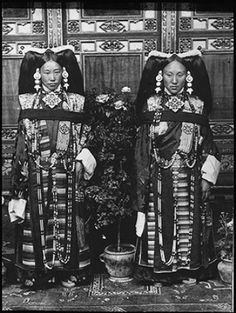 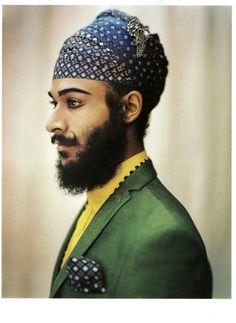