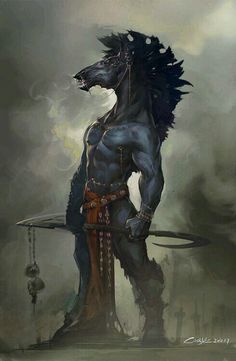 Ipotane: In Greek Mythology they were a rare of half horse half humans. They were considered the original version of the centaurs 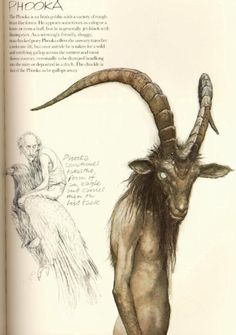 A Phooka is a very dangerous and often violent shapeshifting trickster from Celtic myth, known for their ability to change into great fearsome black animals so that they can scare humans. Some Phookas take a liking to humans and just play harmless pranks (like Harvey the rabbit of Jimmy Stewart movie fame) other Phookas are blood-thirsty vampire-like creatures which lure humans to their doom. Normaly harmless and peaceful, these violent tempered creatures are highly vengeful and greatly... 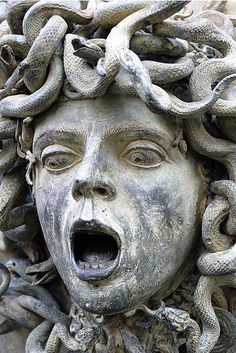 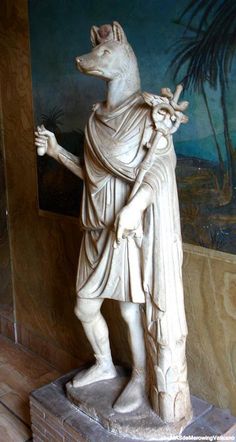 Statue of Hermanubis, a hybrid of Anubis and the Greek god Hermes. In the Ptolemaic period (350–30 BCE), when Egypt became a Hellenistic kingdom ruled by Greek pharaohs, Anubis was merged with the Greek god Hermes, becoming Hermanubis. The two gods were considered similar because they both guided souls to the afterlife. The center of this cult was in uten-ha/Sa-ka/ Cynopolis, a place whose Greek name means "city of dogs." 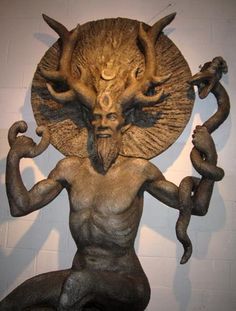 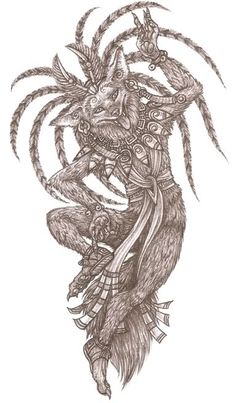 Huehuecoyotl- Aztec myth: the god of dance, song, and mischief. He was depicted as having the head of a coyote with the hands and feet of a man. He also sported a drum. The coyote was a symbol of astuteness, worldly-wisdom, pragmatism, male beauty and youthfulness which were all represented by him. 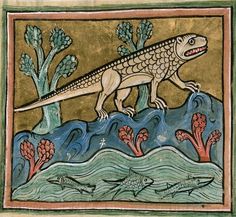 This crocodile just wants it all to STOP.

They just can't. They simply cannot. 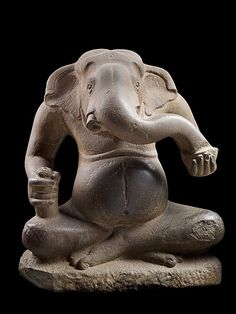 In the inscriptions of seventh-century Khmer-speaking territories, Ganesha is consistently called by one of his more popular early names, Ganapati, or “lord of the ganas,” Shiva’s mischievous dwarfish helpers 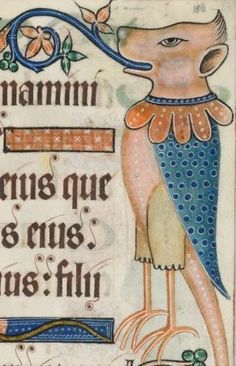 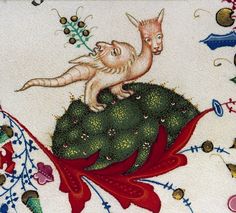 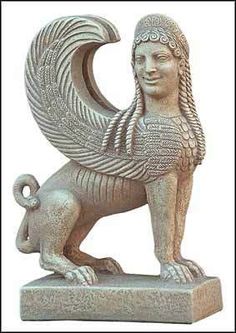 Photo of Sphinx for fans of Greek Mythology 2426472 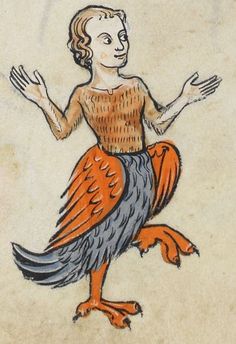 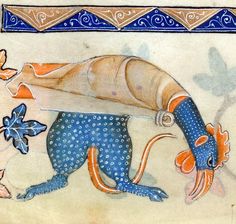 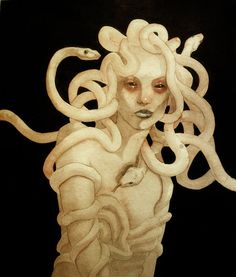