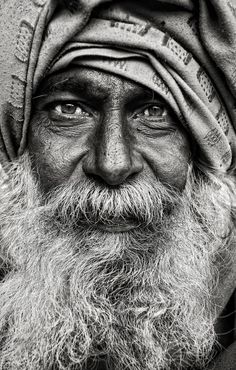 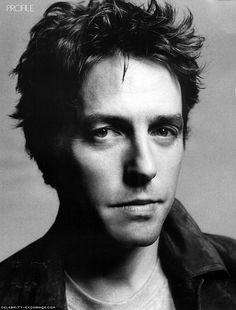 I regret nothing x] 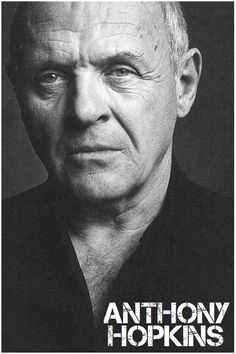 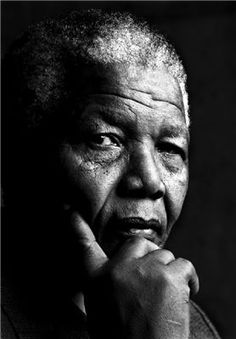 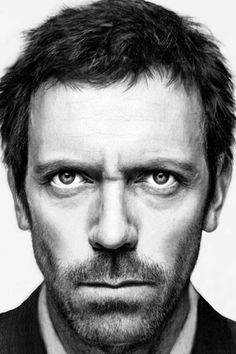 James Hugh Calum Laurie, OBE (born June 11, 1959) is an English actor, comedian, writer and musician. He first reached fame as a cast member of Blackadder and then as one half of the Fry and Laurie double act, along with his friend and comedy partner, Stephen Fry. Since 2004, he has starred as Dr. ... Read more 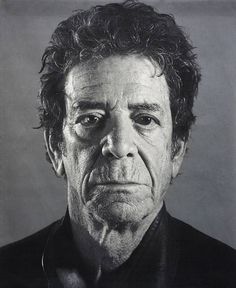 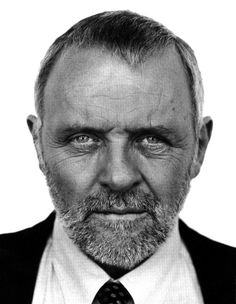