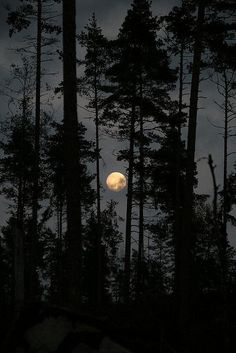 Nature shots of our holiday in Edebäck, Sweden 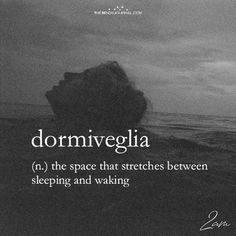 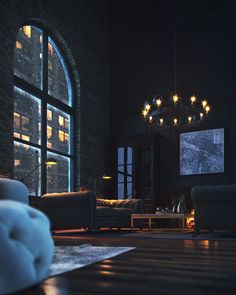 The Loft at VWArtclub 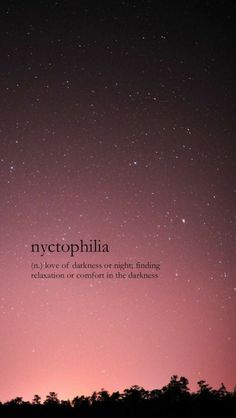 Anyone loves being in the dark here? 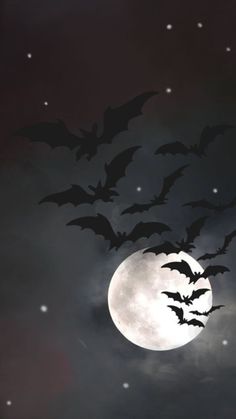 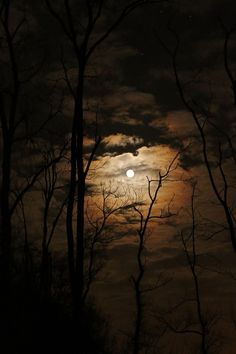 4 hours on capturing the magic of nighttime photography 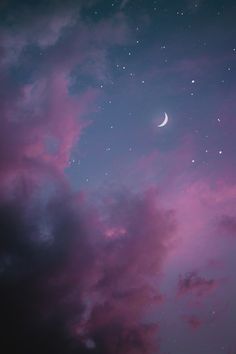 Image about sky in don't know what's going on here... by okami-chan is dead

Shared by okami-chan is dead. Find images and videos about sky, night and stars on We Heart It - the app to get lost in what you love. 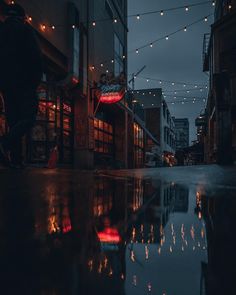 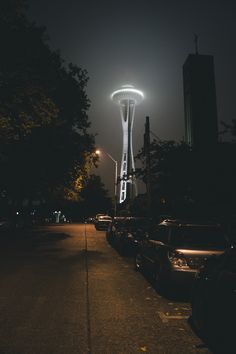 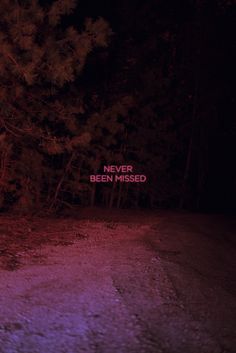 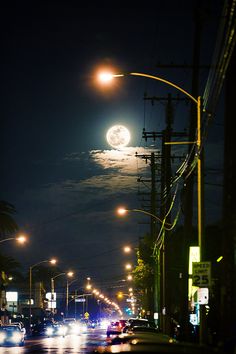 February's full moon is traditionally called the "Snow Moon," because the heaviest snows of the year often fall in this month in North America. Alternately, this month's moon sometimes bears the name "Full Hunger Moon," because hunting is often difficult in February and food was scarce for ancient tribes. Also as February 25th From our point of view on Earth, the moon will be directly opposite the sun and fully illuminated. 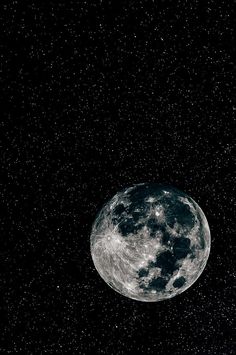 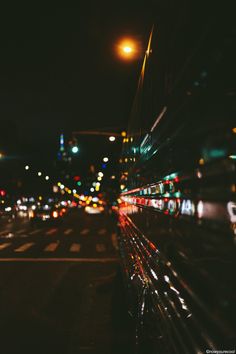 The Chrons - cityneonlights: ★  Boost Your Blog ★ 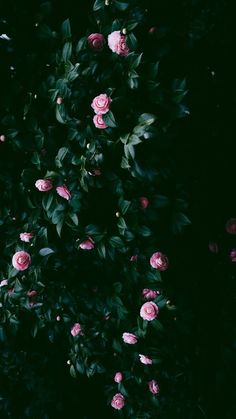