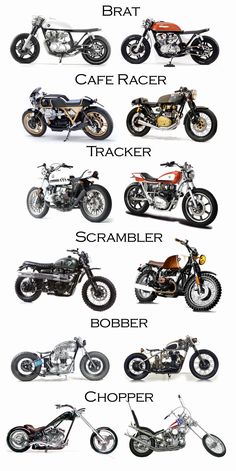 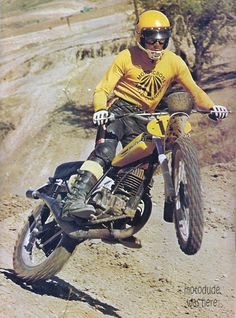 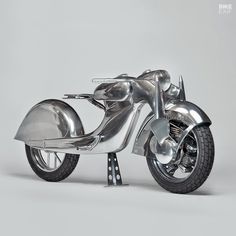 The Killer: A front wheel drive motorcycle from Rodsmith

The concept of the patron is well established in the world of art. Charles Saatchi is almost a household name in the UK, but before him we had New Yorker Peggy Guggenheim—who anchored the careers of Pollock and Rothko. Parallels are now edging into the modern custom motorcycle scene, and one of the leading lights is Bobby Haas of the Haas Moto Museum in Dallas. Bobby has built up a collection of 130-plus extraordinary motorcycles, and occasionally commissions them too. Hazan is one of his… 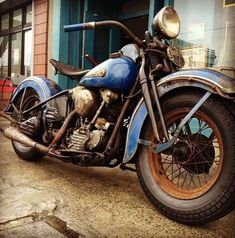 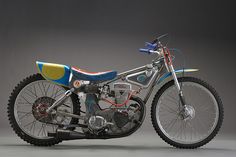 Alf Hagon won the British grass-track championship an extraordinary eleven times. After starting with Rudge, Matchless and JAP machinery, he started building his own motorbikes in East London. Hagon racers were exported worldwide, and won countless trophies. This elegant bike is probably from 1979, and is fitted with a Jawa DT500 four-valve engine. (Hagon later took to drag racing, and in 1967 became the first UK rider to break the ten-second barrier. But that's a story for another time.) 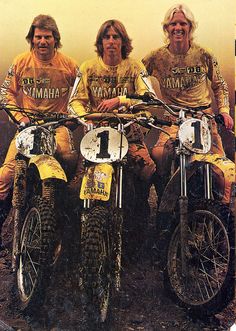 My favorite pics of the Hurricane, Bob Hannah 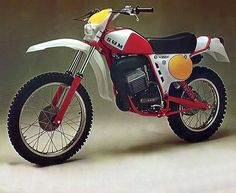 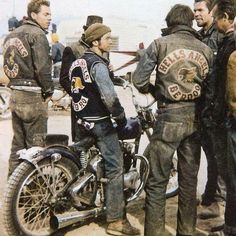 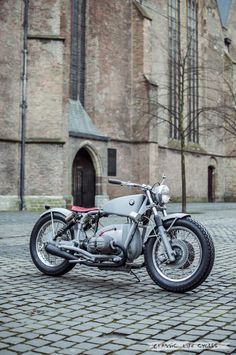 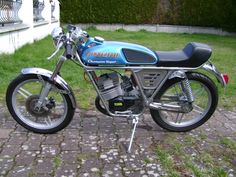 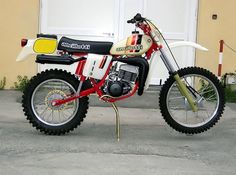 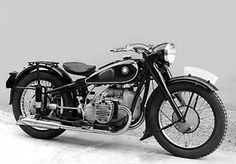 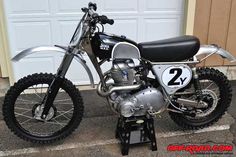 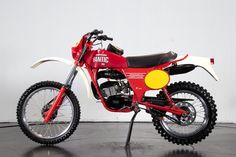