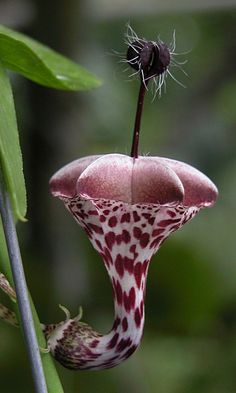 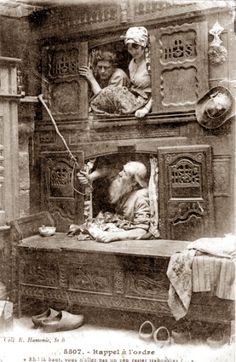 I’ve written about box beds before, and about the Breton tradition of fine, substantial, and wonderfully carved box beds (lits clos or enclosed beds). At the time I didn’t know about a… 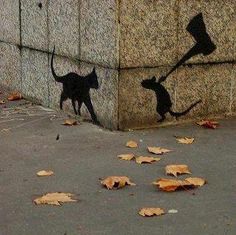 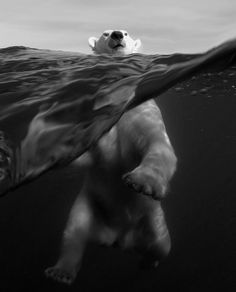 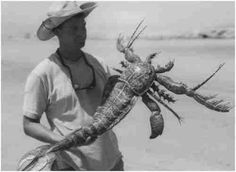 In 1971 farmer Ted Litton caught this weird animal alive in his artificial pond in Lilac,TX, & got his pic in the paper. 8 hours later his farm was besieged by Army soldiers wearing decontamination suits. They drained the pond, leaving an odd, spheroid cavity in the bottom. Litton says the Army dismissed his beast as a freak of nature yet they confiscated it, promising him 5 grand (which never materialized)."What you don't know can hurt you-1860-1998" 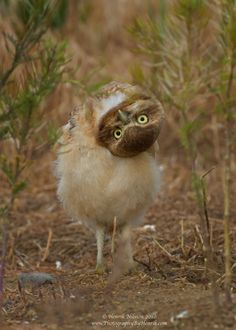 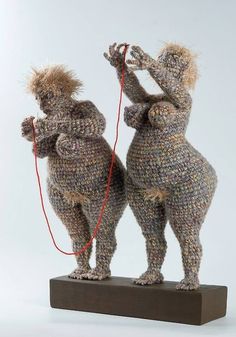 Where The Woolly Things Are

josettacay: “ Yulia Ustinova. I wanna be like her when I grow up. ” 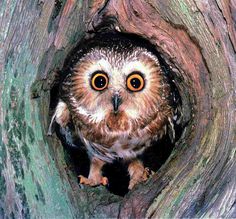 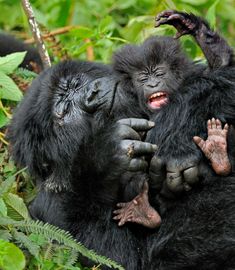 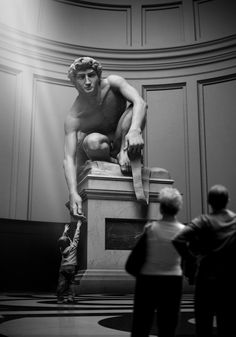 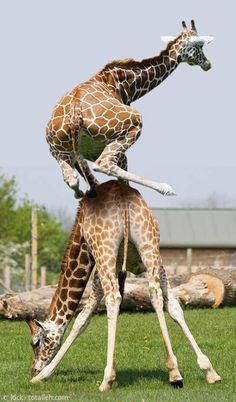 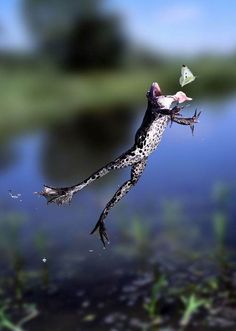 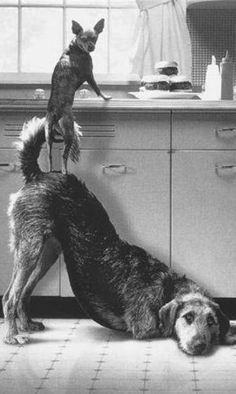 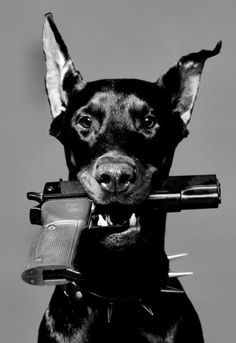 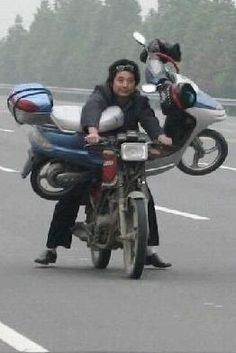 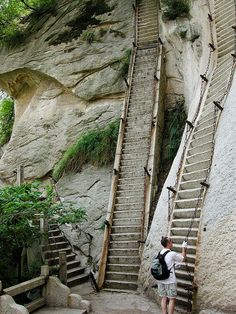