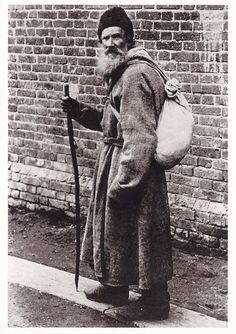 Leo Tolstoy (1828-1910). Photographer Unidentified unused, bought in 2010 - - - - - - - Lev Nikolayevich Tolstoy (known in the West as Leo Tolstoy) (September 9, 1828 – November 20, 1910) was a Russian writer who primarily wrote novels and short stories. Later in life, he also wrote plays and essays. His two most famous works, the novels War and Peace and Anna Karenina, are acknowledged as two of the greatest novels of all time and a pinnacle of realist fiction. 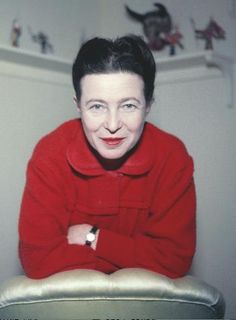 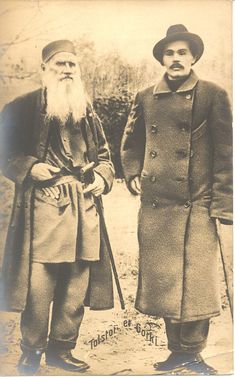 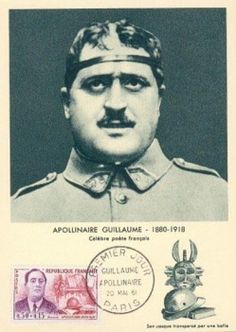 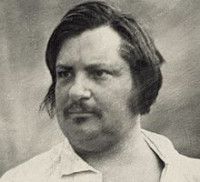 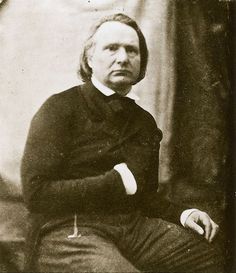 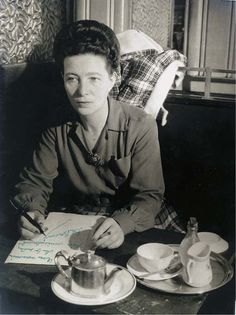 This is not a blog...it's a visual dialogue. As an artist, I always keep an eye out for images that... 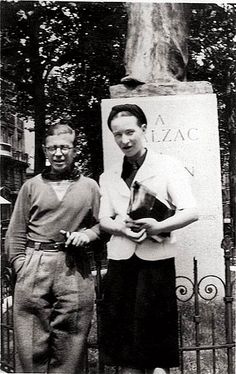 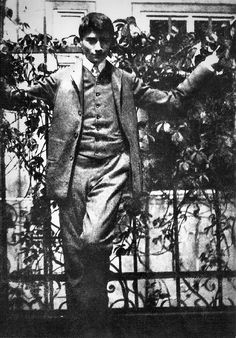 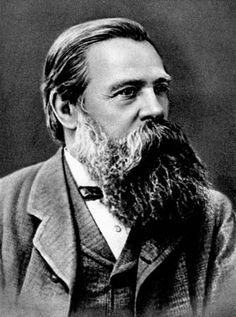 Friedrich Engels, German socialist philosopher, the closest collaborator of Karl Marx in the foundation of modern communism. They coauthored The Communist Manifesto (1848), and Engels edited the second and third volumes of Das Kapital after Marx’s death. Engels grew up in the environment of a 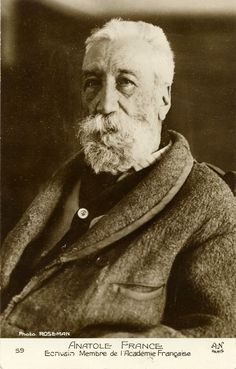 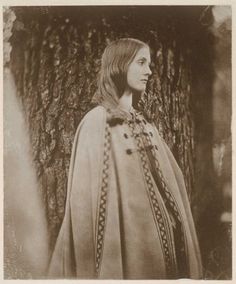 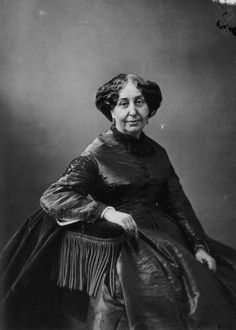