Google Expands ‘About This Result’ With Info On Ranking Factors

Google updates the About This Result panel with more information about why a particular page was surfaced.

Google's John Mueller expressed approval of asking for links as a link building and promotional strategy... within limits

All Of Google Search Content Policies In One Place

Link building can pay off in more ways than just traffic and rankings. Here are 12 ways you can generate earned links, naturally. 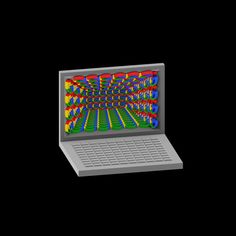 These problems took root more than a decade ago when Google made a bid for DoubleClick, the popular service that helps websites sell ad space. Federal regulators approved the purchase. But they did so without requiring that Google separate the DoubleClick division helping publishers sell on exchanges from the division helping advertisers buy ad space, or from the division operating an exchange, which Google later dubbed AdX.Could Google operate an exchange while acting in the best interests…

Fifteen current and former Google executives, speaking on the condition of anonymity for fear of angering Google and Mr. Pichai, told The New York Times that Google was suffering from many of the pitfalls of a large, maturing company — a paralyzing bureaucracy, a bias toward inaction and a fixation on public perception.

Comprehensive Answers to User Questions Are Important: Here's Why

The world of search is massively complex, making it tempting to create content for your website that addresses high-volume topics only. But, that won’t help ... 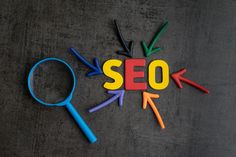 In this new multichannel world, SEO is not just for enthusiasts

The strategic importance of search is clearer than ever, and shows how digital and classical marketing have further converged during the pandemic.

10 years ago, the folks at Search Engine Land (that includes me) released the first edition of the SEO Periodic Table. Since then, we've updated the table a few times as SEO has changed over the years 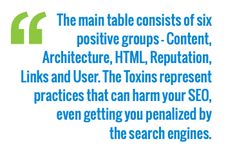 We hope this refreshed graphic serves as an essential reference for your experiments. 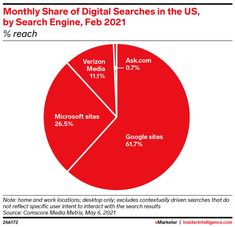 Why Google is still feeling lucky

“While we believe we offer valuable services and compete on the merits, we are committed to working proactively with regulators everywhere to make improvements to our products,” Maria Gomri, legal director for Google France, wrote in a blog post. 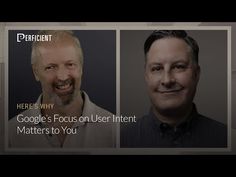 Googles Focus on User Intent Matters to You: Here's Why

Search engines, like Google and Bing, are laser-focused on user intent because meeting their users’ needs will keep them coming back. But, what does that mea...

How does SEO handle an algorithm that ranks content from multiple languages for questions composed of images and text?