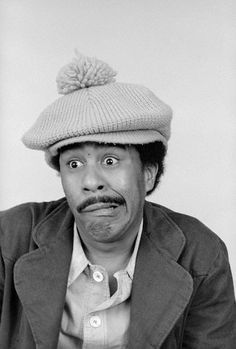 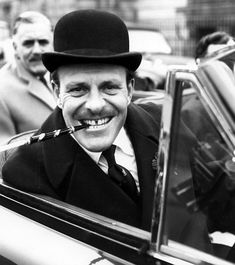 If only Nikki could see me now, I thought. Back in June at a bit of a loose end, I enrolled on ‘A Taste of Food Writing’ course at Greenwich Community College. I’d always fancied… 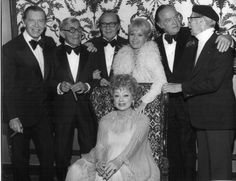 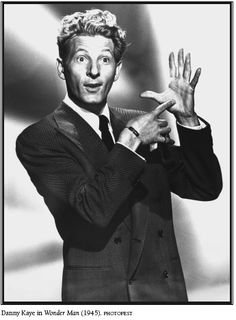 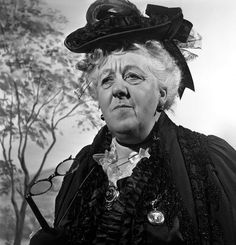 Glamour girl she was not. Great actress she certainly was. So begins this intriguing account of one of Britain's best-loved character actresses, writes PETER LEWIS. 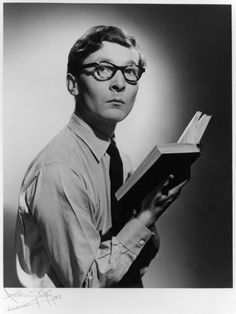 "I can't stand innuendo. If I see one in a script I whip it out immediately." - Kenneth Williams 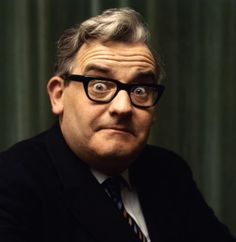 Why no one can hold a fork handle to Ronnie B: REMEMBERING RONNIE BARKER BY RICHARD WEBBER

A friend of mine recalled once auditioning for a part in Ronnie Barker’s final sitcom, Clarence, writes MICHAEL SIMKINS, Barker walked across and lifted her over his shoulder. ‘She’ll do,’ he said simply. 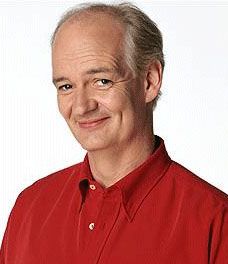 Colin Mochrie was born (1957) in Kilmarnock, Scotland. In 1964, his family moved to a French neighbourhood just outside Montreal, Quebec, and five years later moved again to Vancouver, BC. He is a Scottish Canadian actor and improvisational comedian, most famous for his appearances on the British and U.S. versions of television improvisation show Whose Line Is It Anyway? 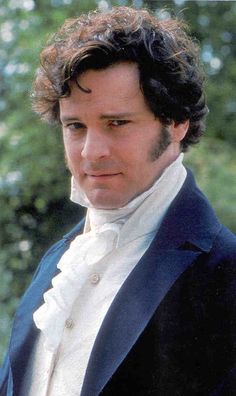 Why is it that the best guys seem to be fictional? I know because the guys are fictional characters that they seem super put together or adorably flawed but a girl can't help but fantasize. 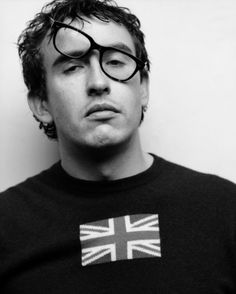 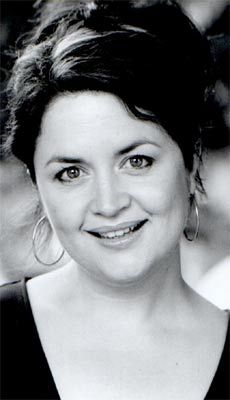 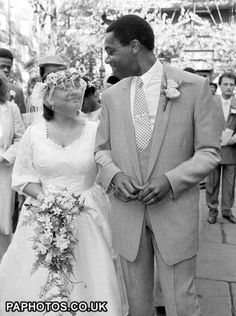 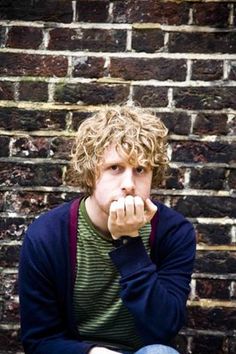 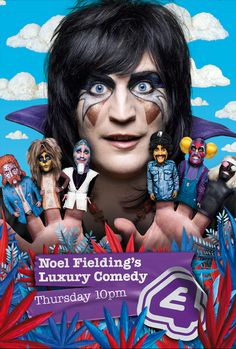 Noel Fielding Luxury Comedy. It's like the mighty boosh on drugs. 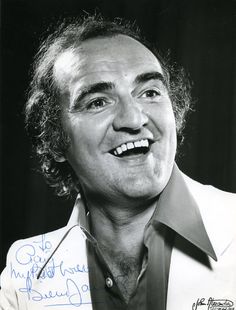 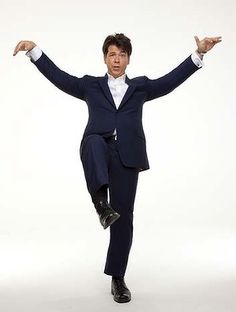 Normally when The Shortlist interviews people over the phone, the conversation is connected by conference call, with an operator introducing the star.