Create your own urban mobility fingerprint/DNA using the interactive webmap. The map will show the area you can reach within a chosen time. 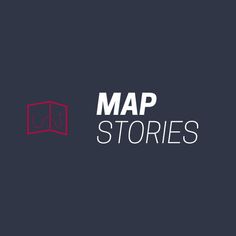 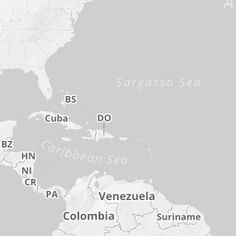 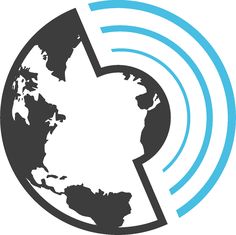 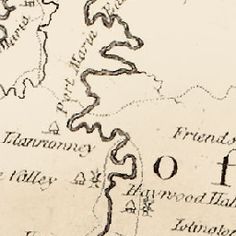 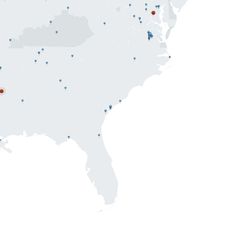 Visualizing Emancipation is an ongoing mapping project, funded by the National Endowment for the Humanities, that sheds light on when and where men and women became free in the Civil War South. It tells the complex story of emancipation by mapping documentary evidence of black men and women's activities--using official military correspondence, newspapers, and wartime letters and diaries--alongside the movements of Union regiments and the shifting legal status of slavery. 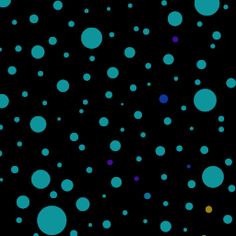 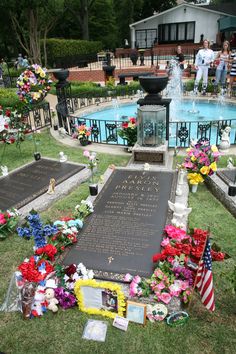 Where are the bodies

This story map was created with the Esri Tpl application in ArcGIS Online. 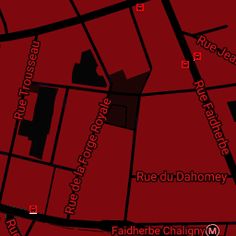 Map of the Dead

Survive the zombie apocalypse with this handy interactive map.

Discover a home and neighborhood where you’ll love to live using Trulia Neighborhoods! 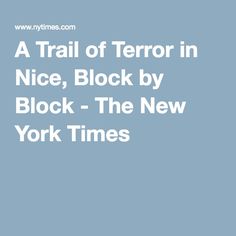 A Trail of Terror in Nice, Block by Block - The New York Times 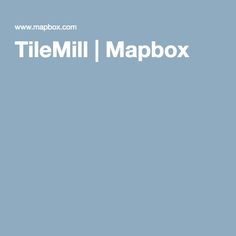 TileMill was a desktop application for designing maps that has been deprecated. Mapbox Studio is the modern alternative to TileMill. 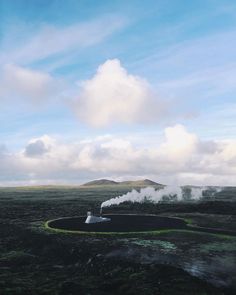 An interactive journey where a Canvas map path is animated according to the content that is scrolled on the page. By Lucas Bebber. 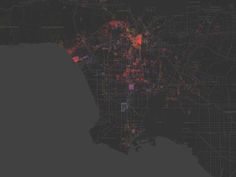 Draw On Maps and Make Them Easily.

Create a stunning interactive maps with simple-to-use user interface. Save it as image or JavaScript code for easy publishing on your own website.