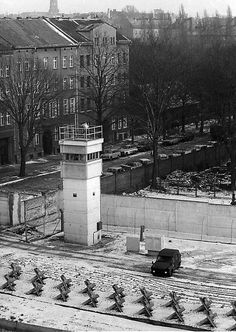 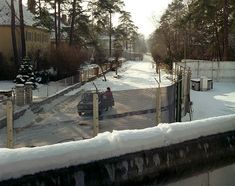 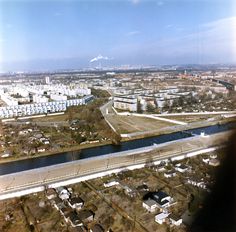 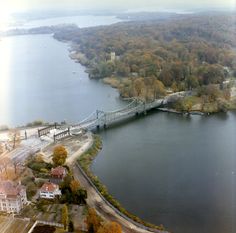 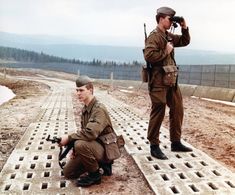 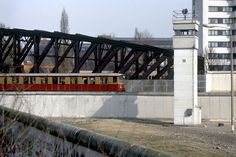 Just before the fall of the wall

Berlin, S-Bahn entering the eastern sector, with the wall and a watchtower in the no-entry zone. Gartenstrasse, April 1989 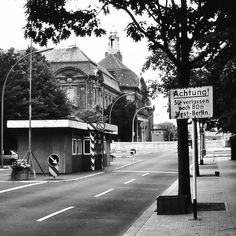 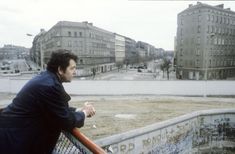 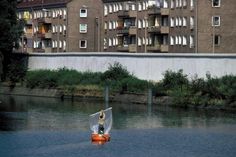 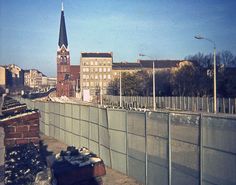 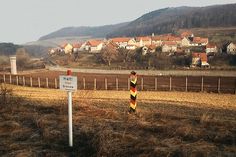 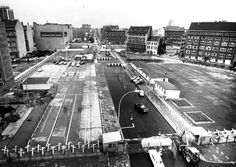 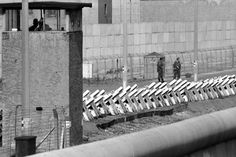 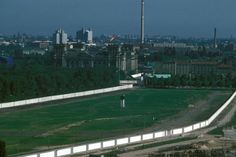 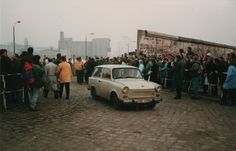 Soon after the opening of the Berlin Wall, the East Germans created ad hoc checkpoints into West Berlin like this one near the Brandenburg Gate. These began to look increasingly silly since, even as these people queued to return with their "western booty", most people were streaming unchecked through the growing number of holes in the Wall, often within yards of the "official" ones. Here a Trabant ("Car of the Year 1989") drives into the West. 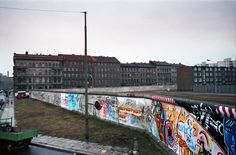 Berlin: Luckauer Strasse with the Berlin Wall where it turned along Sebastianstrasse. 1985.