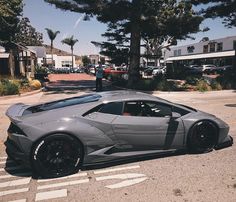 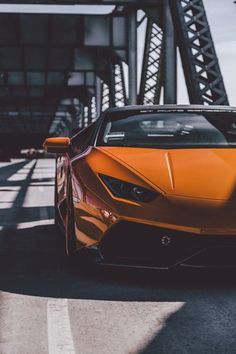 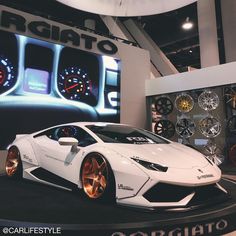 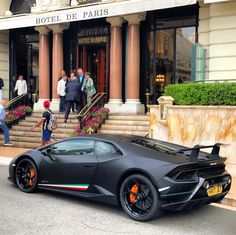 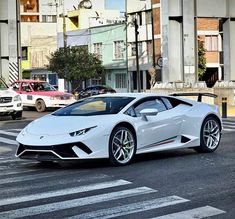 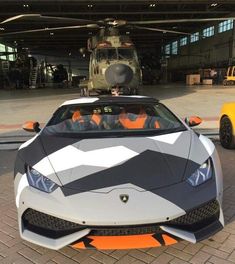 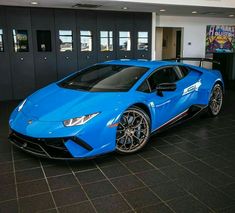 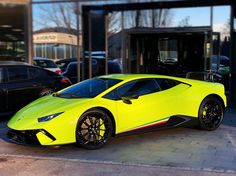 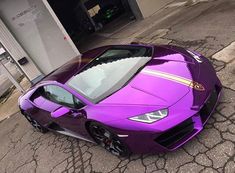 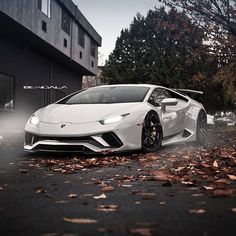 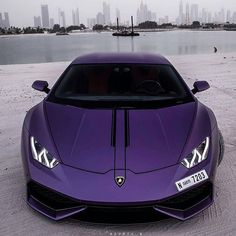 A fierce fighting bull provided the inspiration to the Lamborghini Veneno. According to Lamborghini, Veneno is one of the strongest and most aggressive fighting bulls recorded in history. He famously wounded in 1914 a torero named Jose Sanchez Rodriguez during a bullfight in Andalusia, Spain. The motoring public first saw a glimpse of it during [...] 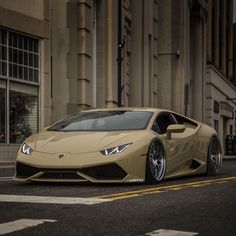 The domain name bcalpha.com is for sale. Make an offer or buy it now at a set price. 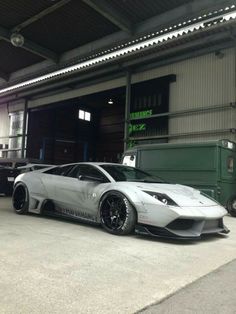 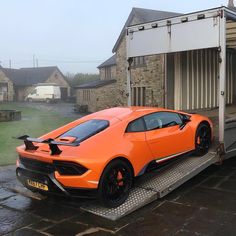 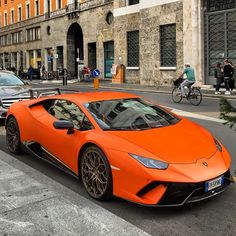