In meiosis, two sets of chromosomes are divided among four nuclei, each of which then has half as many chromosomes as the original cell. Four haploid cells are the result of two successive nuclear divisions. The micrographs show meiosis in the male reproductive organ of a lily; the diagrams show corresponding phases in an animal. (For instructional purposes, the chromosomes from one parent are colored blue and those from the other parent are red.) 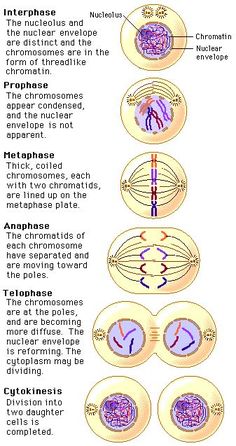 This detail description of the phases of mitosis for the students to see from the beginning to the end. 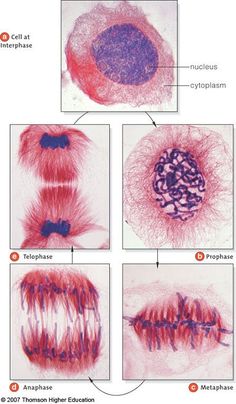 meiosis - cell division necessary for sexual reproduction in eukaryotes, such as animals, plants and fungi. The number of sets of chromosomes in the cell undergoing meiosis is reduced to half the original number, typically from two sets (diploid) to one set (haploid). The cells produced by meiosis are either gametes (the usual case in animals) or otherwise usually spores from which gametes are ultimately produced (the case in land plants). 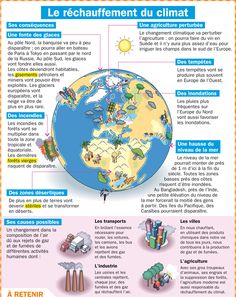 My students will need to learn the process of cellular division in biology. 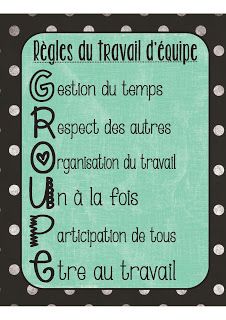 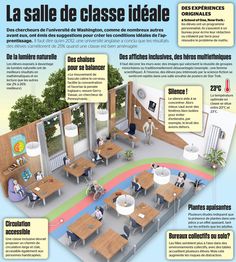 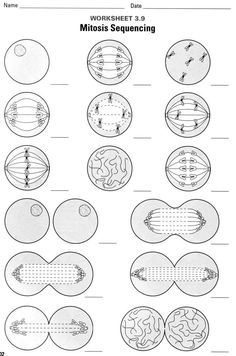 My Blog – My WordPress Blog

Mitosis Paper Model Activity picture: I think I would have students describe what the chromosomes are doing in each photo instead. 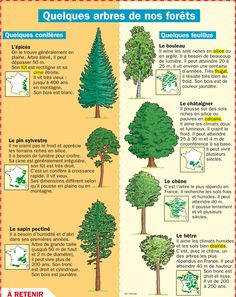