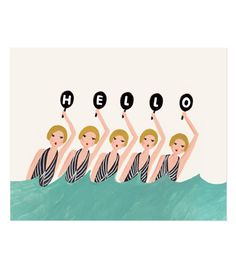 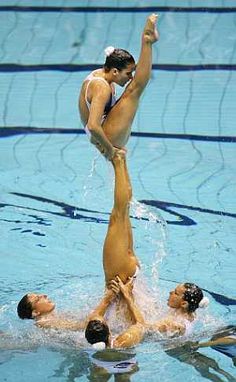 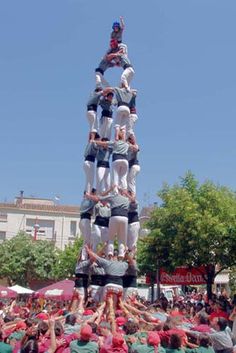 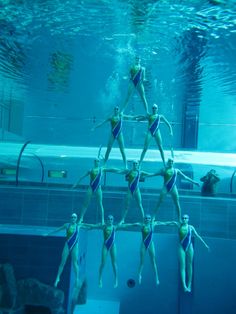 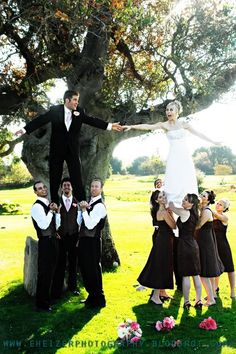 fun idea, but with a young and strong couple.. 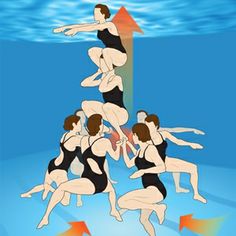 Find out how to set up a stack lift correctly, and learn how to make it work for your synchronized swimming team... Read More. 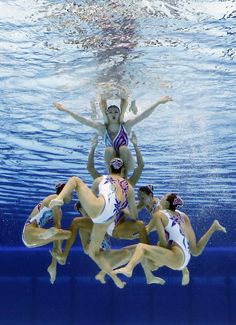 8 Life Lessons I Learned From Synchro

Being on time matters. 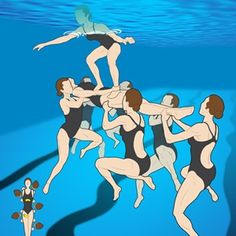 This guide will help you and your team learn how to set up and perform a platform lift for your synchronized swimming routine... Read More. 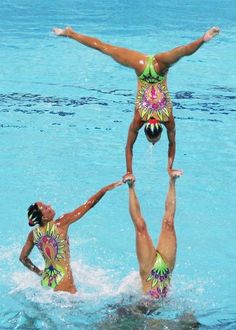 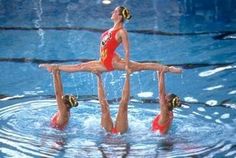 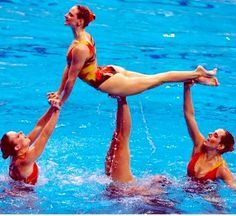 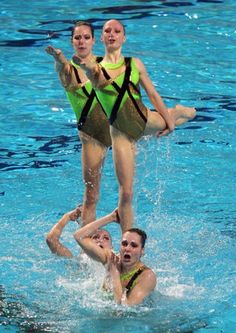 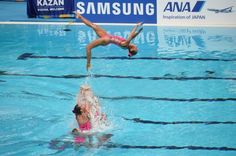 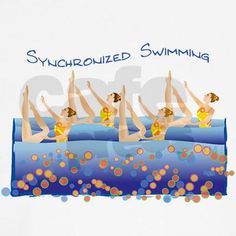