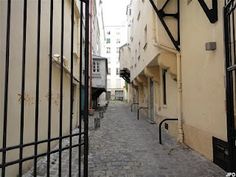 Impasse des Arbalétriers In this dead-end street (one of the oldest in Paris no less!), Louis of Orléans, Charles VI’s younger brother, was assassinated in 1407 on the order of John the Fearless – a murder which fanned the flames of the Hundred Years War. With half-timbered facades and higgledy–piggledy cobbles, the Impasse des Arbalétriers has kept its medieval charm and character. 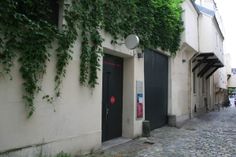 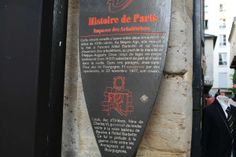 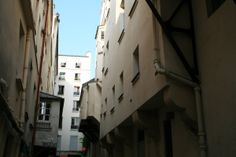 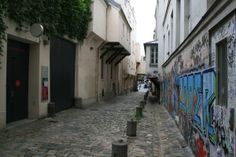 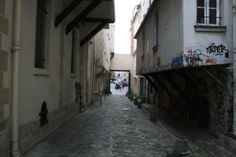 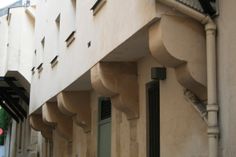 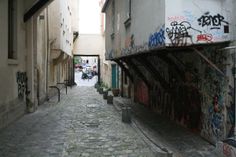