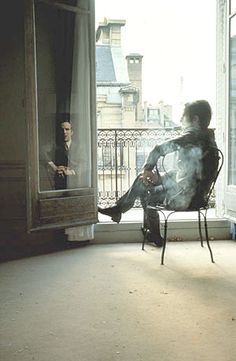 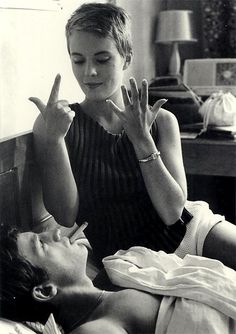 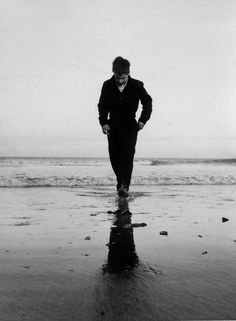 Jean-Pierre Léaud in 'The 400 Blows', 1959 directed by François Truffaut 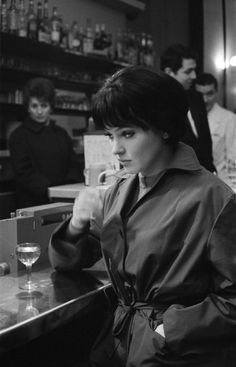 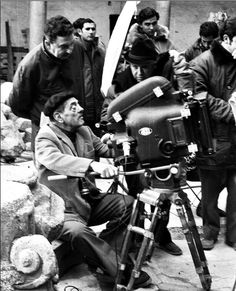 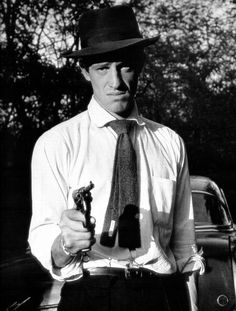 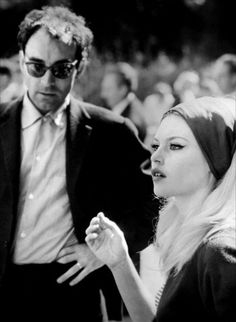 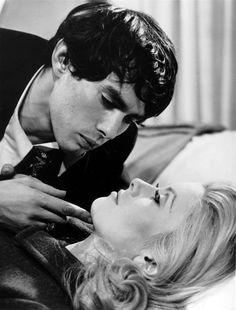 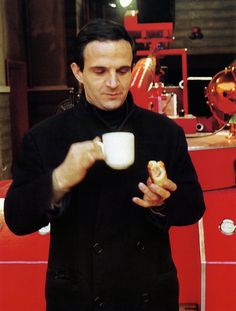 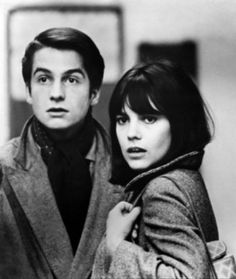 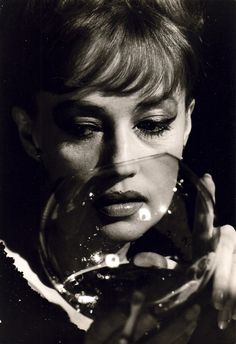 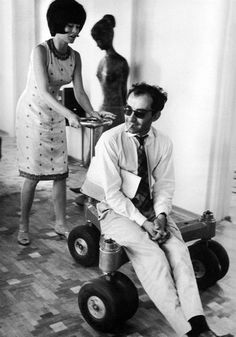 A blog dedicated to creating original gifs of vintage beauties like Brigitte Bardot, Isabel Adjani, Francoise Hardy, and more. New gifs will pop up every day. Feel free to send requests for more! 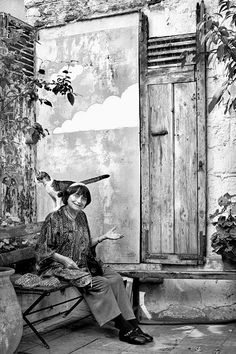 keyframedaily: “ strangewood-deactivated20190307: “ “I try to find fluidity in whatever I speak about or show. It should be like I’m taking your hand, taking you through the film. I’m not really... 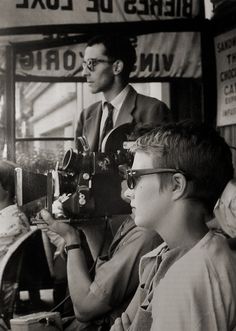 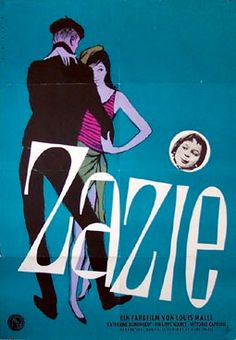