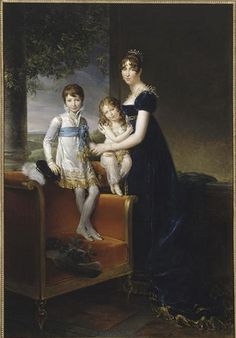 Hortense Beauharnais Bonaparte, the daughter of Empress Josephine and the wife of Napoleon's brother, Louis. With her are her two sons: Napoleon-Louis who died at age 31 after marrying Napoleon's brother Joseph's daughter Charlotte. He had no children. The younger child is Louis-Napoleon, who grew up to become Napoleon III. 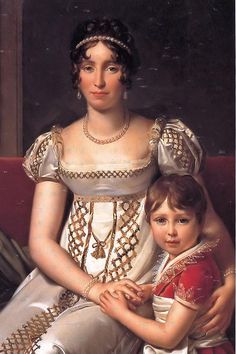 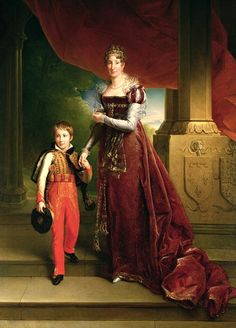 treasure for your pleasure: marie antoinette

All things Marie-Antoinette! Historical and popular culture information, photos, music, and other... 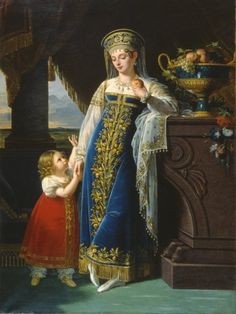 fripperiesandfobs: Princess Baryatinksy with her daughter Olga, the Countess Davidoff 1817 Robert Lefevre That headdress is boss. 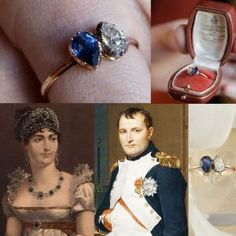 This guide will give you everything you need to know to choose the perfect gemstones for your Alternative Engagement Ring! 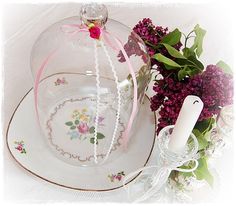 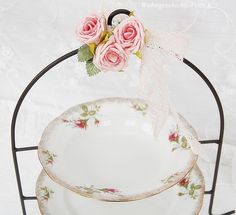