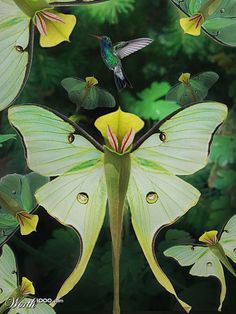 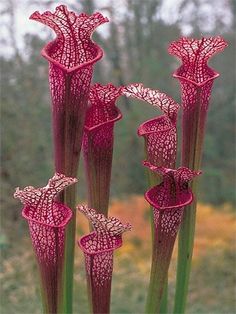 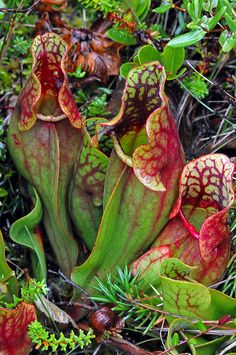 Pitcher plants are carnivorous plants whose prey-trapping mechanism features a deep cavity filled with liquid known as a pitfall trap. Insects such as flies are attracted to the cavity formed by the cupped leaf. The sides of the pitcher are slippery and may be grooved in such a way so as to ensure that the insects cannot climb out. The small bodies of liquid contained within the pitcher traps drown the insect, and the body of it is gradually dissolved. Halifax, Nova Scotia, Canada 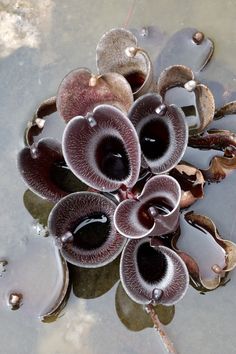 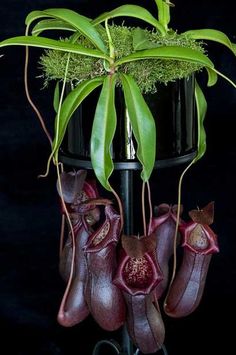 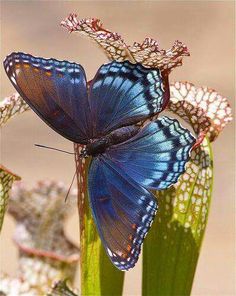 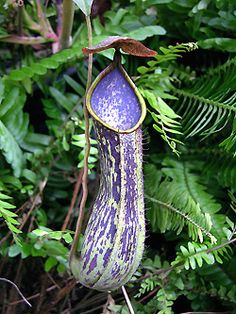 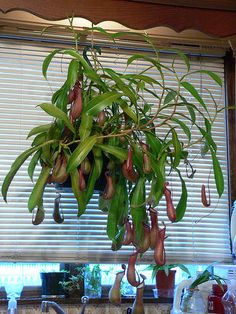 Nepenthes Pitcher Plant Potting Mix From Scratch: This is a visual guide to creating a potting mix for a Nepenthes pitcher plant.See step 6 for pictures 6 months later and 20 days after repotting.Original photos. 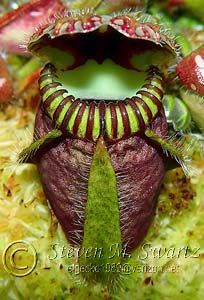 Review and pay your bill, sign-up to pay your bill automatically, check your email, and see the latest upgrade offers and deals. Sign-in to My Verizon today! 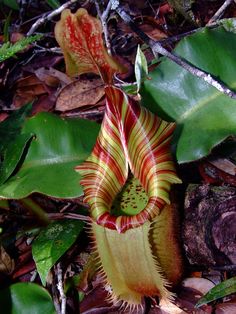 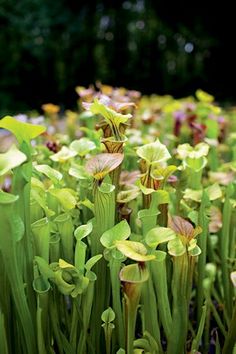 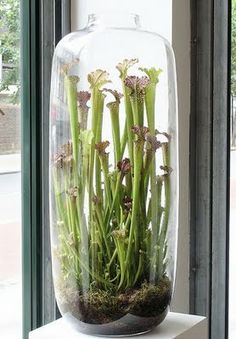 I peeped this pic of this STUNNING terrarium by Ken Marten over at a post at apartment therapy about terrariums. The others were nothing special but this terrarium is out of this world. Talk about a complementary-shaped container for the specimens. The pitcher plants look absolutely ecstatic and I love the clear visuals of the little baby plants peeking up at the bottom of the terrarium. Take a look at the rest of his flickr pool! He also has some fantastic floral arrangements heavy on… 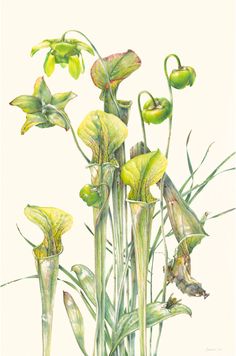 Jean Emmons is a botanical artist specializing in watercolors on Kelmscott vellum. She has won many awards for her paintings including two Gold Medals and a “Best Painting in Show” from the Royal Horticultural Society, London. 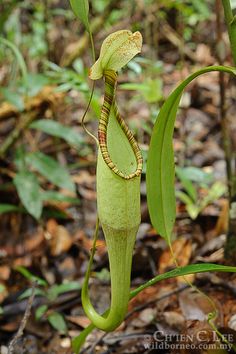 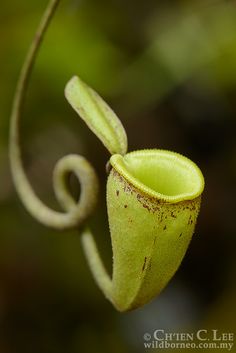 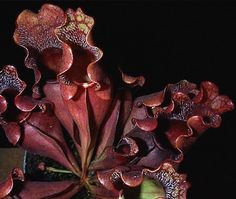