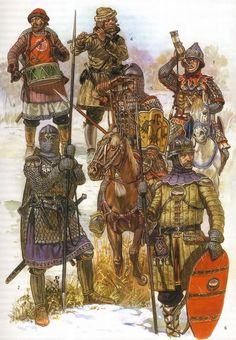 Or perhaps you believe that Harold Hardrada king of Norway was a Slav? Not likely. What is the... 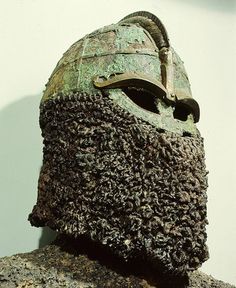 This helmet was discovered in a ship burial from Valsgarde in Sweden, c. 7th century AD 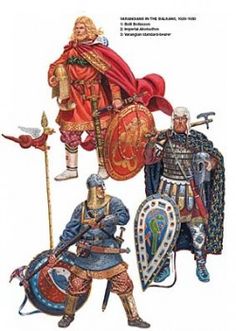 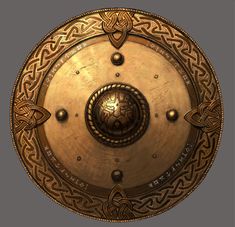 Varangian Guard shield (northmen who fought in the crusades) usually through the river volga. 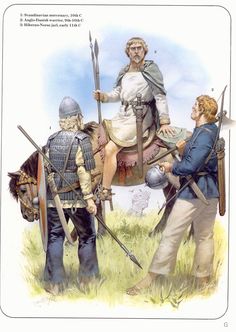 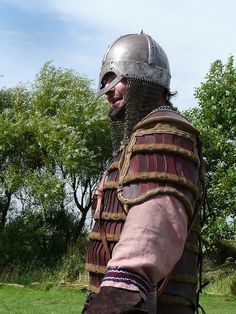 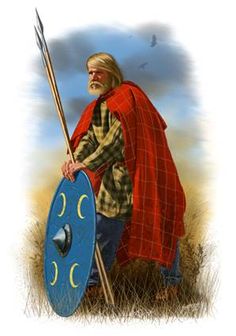 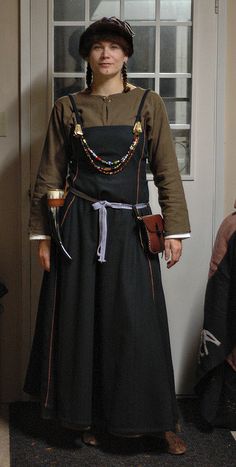 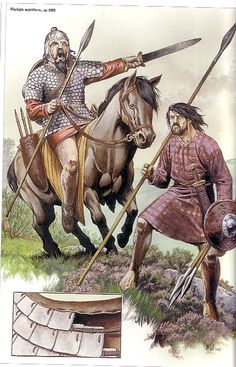 The Song of Somhairl, A Saga Wargame Blog

Their 8,000 year exposure to an insipid northern sun, resulted in a homogenous fair-skinned, Caucasian race, similar in features (but not by blood) to those of northern Scandinavian peoples. The total population of Picts in northern Albann in the 7th century has been estimated at about 500,000. The Germans were universally recognized as being physically larger and even more warlike than the Celts. 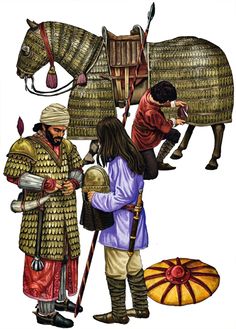 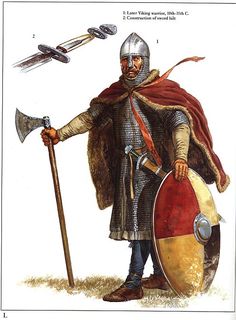 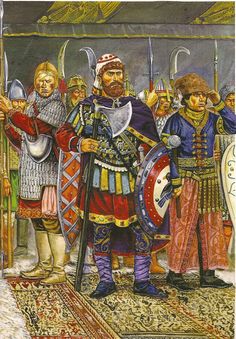 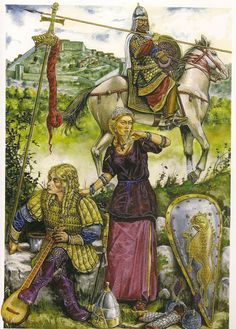 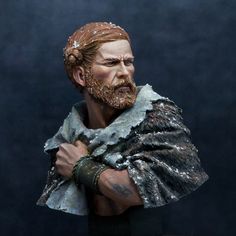 This is a new project I painted recently - a small 1:12 Germanic warrior bust from Heroes & Villains Miniatures. Sculpted by Raúl García Latorre. Any feedbacks and comments are welcome. Hope you like… 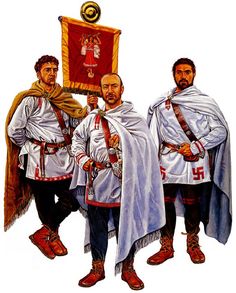