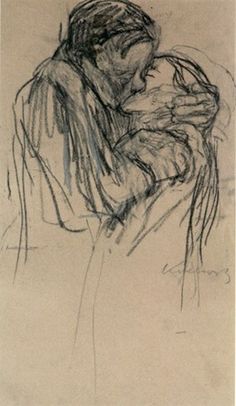 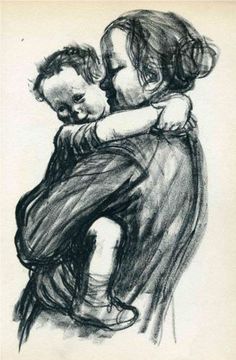 Käthe Kollwitz (8 July 1867 – 22 April 1945) was a German painter, printmaker, and sculptor whose work offered an eloquent and often searing account of the human condition, and the tragedy of war, in the first half of the 20th century. Her empathy for the less fortunate, expressed most famously through the graphic means of drawing, etching, lithography, and woodcut, embraced the victims of poverty, hunger, and war.[1][2] 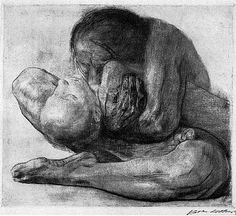 I have been taking full advantage of all the art in the city and find myself madly running around just to catch exhibits before they close. One of my favorites so far have been the Kathe Kollwitz exhibit, now closed, which was going on the the Galerie St. Etienne in midtown. I've always loved her work from the very first time I saw them. I have never seen any in person, so this was a special treat for me. I found myself loving the work she completed earlier in her career, especially of when… 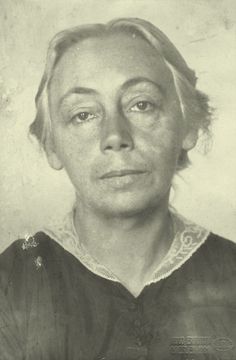 Käthe Kollwitz, 1917 -by Hugo Erfurth [+] “ Mother loved laughter and longed for opportunities to laugh. People who have known her only in her serious moods, sitting with kind, melancholy eyes,... 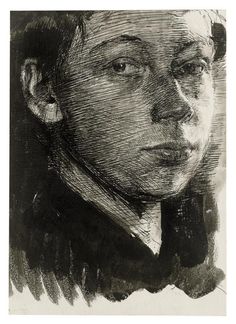 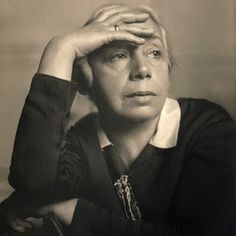 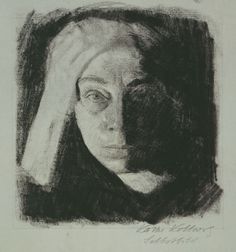 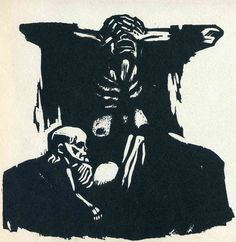 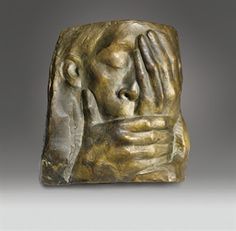 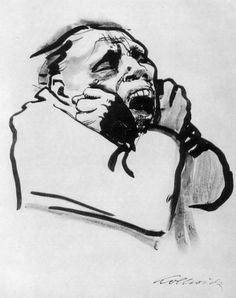 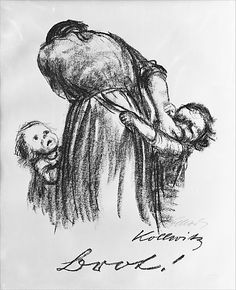 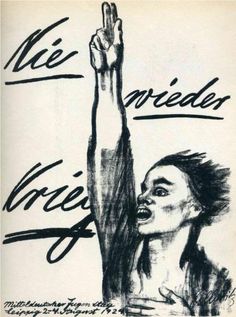 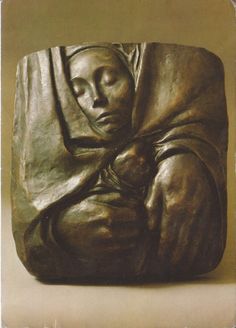