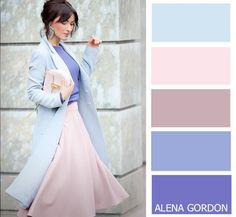 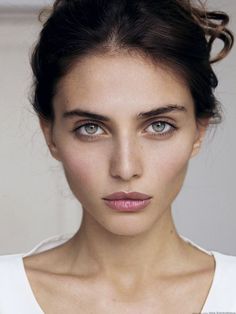 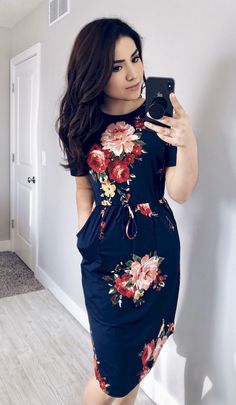 At weddings, casual dressing can indicate quite a few things. Casual Friday became popular just in recent decades as a means for the employee to unwind and feel more comfortable on the previous day of the standard work week. Generally… Continue Reading → 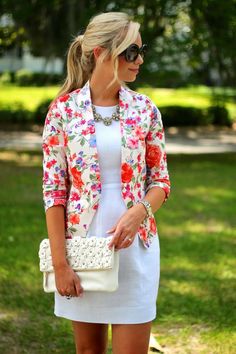 What to Wear to a Job Interview – Glam Radar

If you’re bound for an interview soon and you still haven’t figured out what to wear, allow us to help you. Check out these tips on what to wear to a job interview. 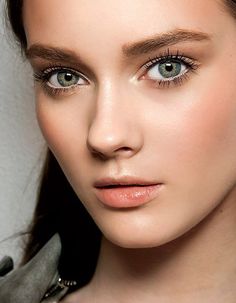 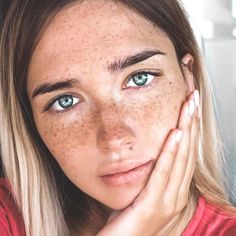 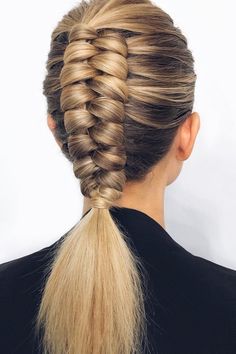 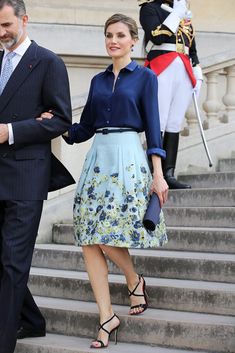 From Her Engagement to 2018, This Is Queen Letizia of Spain's Style Evolution 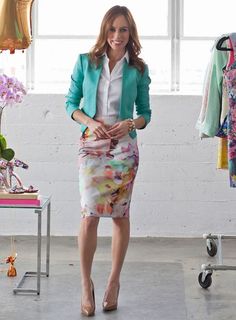 Pretty Easter Outfits Ideas To Wear Around Your Family 28 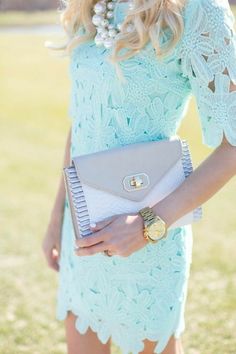 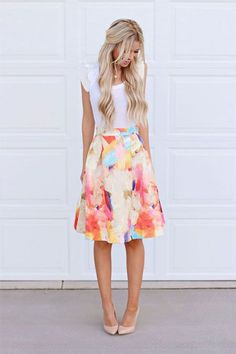 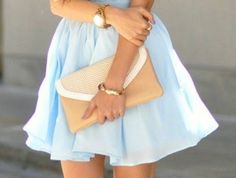 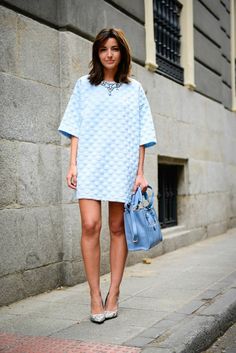 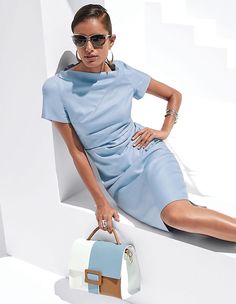 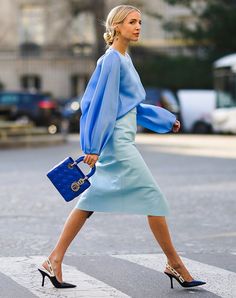 How to Wear the Spring Pastel Trend Right This Second

It’s totally reasonable to associate pale pastel shades with Easter. But here’s the thing: Dusty rose, ice blue, pistachio green and Creamsicle orange are just too good to be relegated to a single weekend in April. That’s why we were elated to see soft...