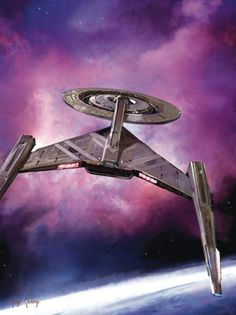 The first season of Star Trek: Discovery, whether you loved it or hated it, added new imagery to the visual language of the series: a new ship, new uniforms, and even new glimpses of old favorites. 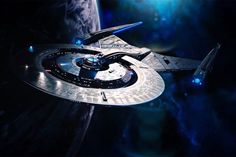 CBS All Access & Netflix’s “Star Trek: Discovery” series has, once again, lost its showrunners. Gretchen Berg and Aaron Harberts, who served in the roles for the first season, are now out with Alex Kurtzman taking over as sole showrunner for the second season. Kurtzman will now also oversee the Discovery writers’ room. CBS TV […] 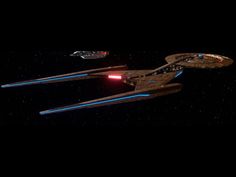 Heaven's Tears by Kurumi-Morishita on DeviantArt

Star Trek Online: Defiant Remodel - We are pleased to announce that concurrent with the launch of the Valiant Class Tactical Escort (T6), we will be releasing an update to Star Trek Online’s Defiant-class!