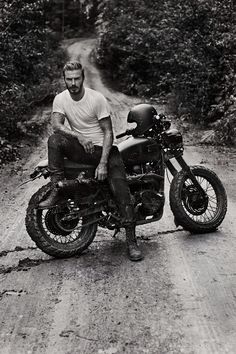 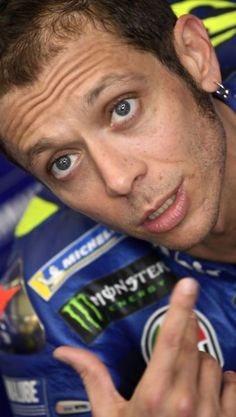 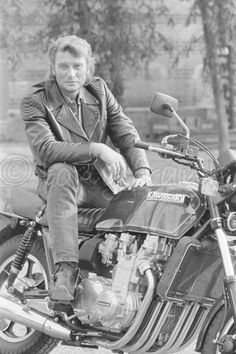 Peter Sellers (born Richard Henry Sellers; 8 September 1925 – 24 July 1980), was a British film actor, comedian and singer. In September 1943, he joined the Royal Air Force. He auditioned for Squadron Leader Ralph Reader's RAF Gang Show entertainment troupe, was accepted and toured the UK before the troupe was transferred to India. His tour also included Ceylon and Burma, and he served in Germany and France after the war. 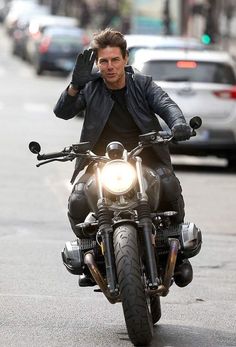 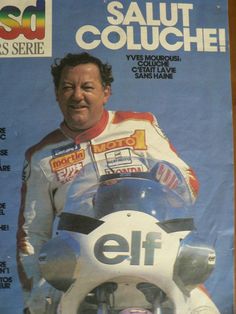 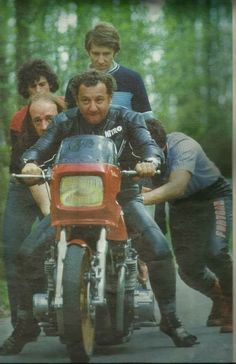 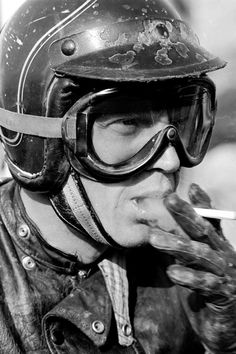 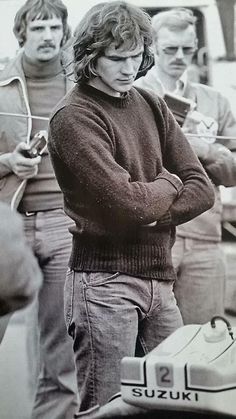 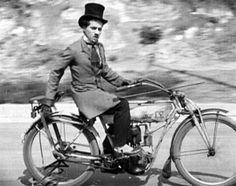 America by Motorcycle the book...get it on Amazon. 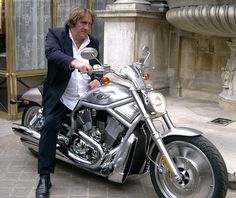 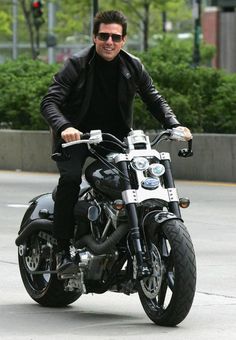 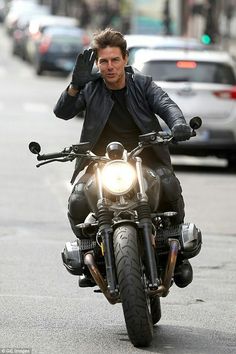 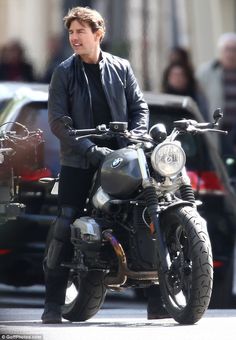 Tom Cruise on the set of "Mission Impossible 6" ... light the fuse #MI6 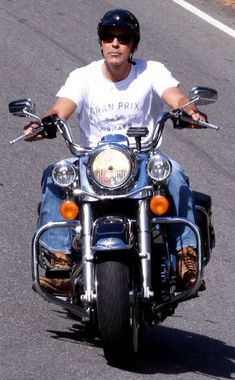